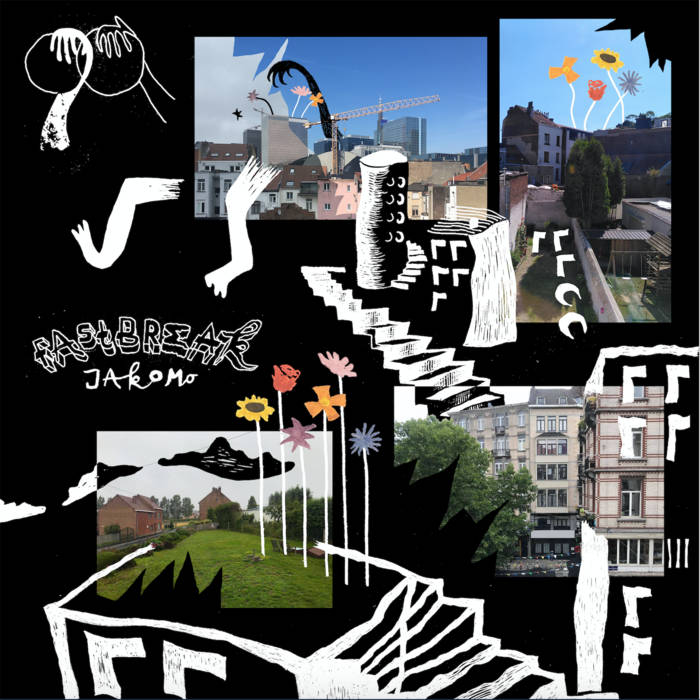 JAKOMO's sophomore EP 'Fastbreak' is a story about transition, about breaking free, passing through highs and lows, and coming back. With this new project, the suave rock quartet have found a new groove and sound, which they had been establishing since 2019, blending influences of soul, rock and jazz into their own original conception of indie music. Excellently produced by Mathias Stal and accompanied by visual gems by both Anne Ballon and guitarist Wout Vermijs, 'Fastbreak' marks a strong evolution in the band's music and style.

Bandcamp Daily  your guide to the world of Bandcamp